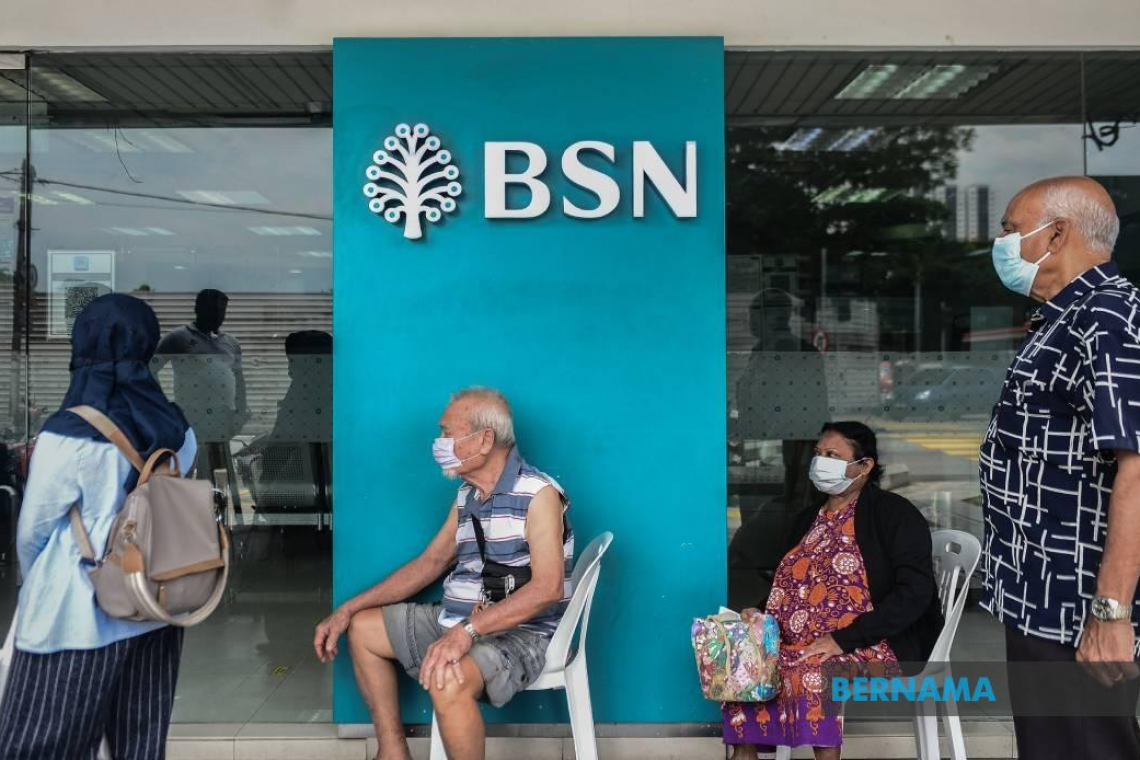 “The Finance Ministry wants to emphasise that the BKC is one of various aid programmes which will be distributed continuously until the end of 2021,” he said in the 67th LAKSANA report.

Overall, an allocation of RM17.1 billion has been provided for this year in the implementation of BPN 2.0, BPR, BPR Tambahan, BKC, and BKP which has been and will be distributed to those who are qualified.

Under the hiring of workers incentive programme PenjanaKerjaya, the government has distributed RM995.36 million to 33,304 employers, helping to sustain 256,253 jobs.

A total of RM5.10 million was also distributed through PenjanaKerjaya 3.0, benefitting 1,717 employers and 4,631 workers up to Sept 3.

Tengku Zafrul said up to Aug 20, a total of RM18.83 million had been distributed to 761 micro, small and medium enterprises (MSMEs) under the Indian Entrepreneur Development Scheme while guarantees worth RM1.705 billion have been approved for 51 companies under the DanaJamin Prihatin Guarantee Scheme up to Aug 27.

Under the SME Easy Loan Fund, applications worth RM12.38 billion had been approved by local banks, benefitting 26,089 SMEs, up to Aug 27.

The minister said up to Aug 27, 137,659 workers had managed to get jobs through the government’s job hiring incentives and training programmes.

The manufacturing, wholesale and retail sectors were among the mains sources of the hiring of workers.

Meanwhile, 150,908 participants had been approved, compared to 150,764 in the week before, to take part in skills and training programmes.

For the wage subsidy programme (PSU), 322,177 employers and 2.64 million workers have received benefits via PSU 1.0 under the PRIHATIN and PENJANA packages.

Up to Aug 27, applications for wage subsidy that had been approved hit RM12.929 billion.

A total of RM1.356 billion had been distributed to 77,507 employers for them to continue with their operations and sustain the payment of salaries to 692,805 workers under PSU 2.0.

Under PENJANA, the government has allocated RM700 million to help and encourage SMEs and mid-level companies (MTC) to embark on the digitalisation of their operations.

Up to Aug 27, RM82.27 million had been distributed to 13,884 businesses in the form of grants and loans for the digitalisation of their subscription services.