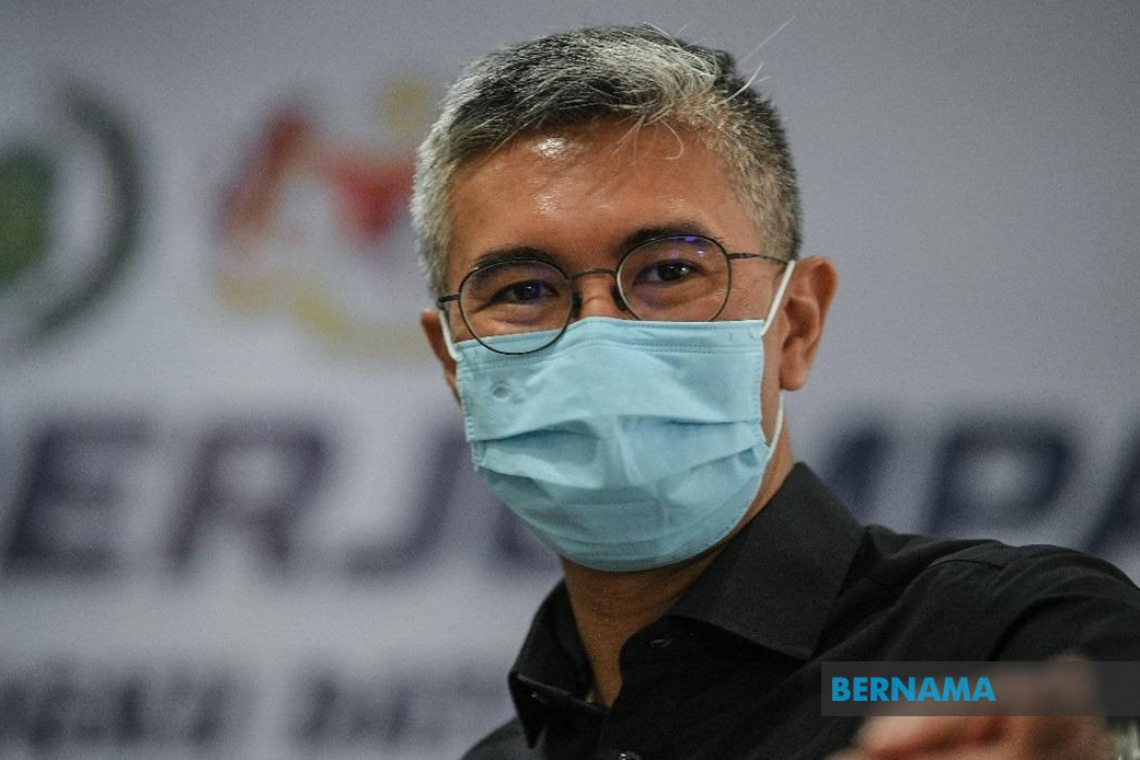 BERA, Oct 2 – The government will focus on several sectors which are badly affected by the COVID-19 pandemic, including tourism, retail, and small and medium enterprise (SME), in Budget 2022 to be tabled later this month, said Finance Minister Tengku Datuk Seri Zafrul Abdul Aziz.

He said the government is optimistic that the country’s economy will recover next year in line with the positive growth projections made by the International Monetary Fund (IMF) and World Bank for 2022.

Tengku Zafrul said this can be achieved through the government’s high commitment to revive all pandemic-affected sectors.

However, he said, the recovery period may differ depending on economic sector.

“In the budget, we will give attention and assistance to all sectors including the most badly affected sectors, which are tourism, retail and SME.

"This year, Malaysia’s Gross Domestic Product is expected to grow between three and four per cent, while the IMF and World Bank are forecasting a five to six per cent growth for 2022. This shows that our economy will recover next year,” he told reporters after a working visit to the Orang Asli settlement in Kampung Limbahan/ Jeti Sudin near Tasik Bera today.

Tengku Zafrul added that the country’s latest economic growth forecast would be announced during the tabling of Budget 2022 on Oct 29, along with positive signs that could be seen following the government’s focus on reviving the economy.