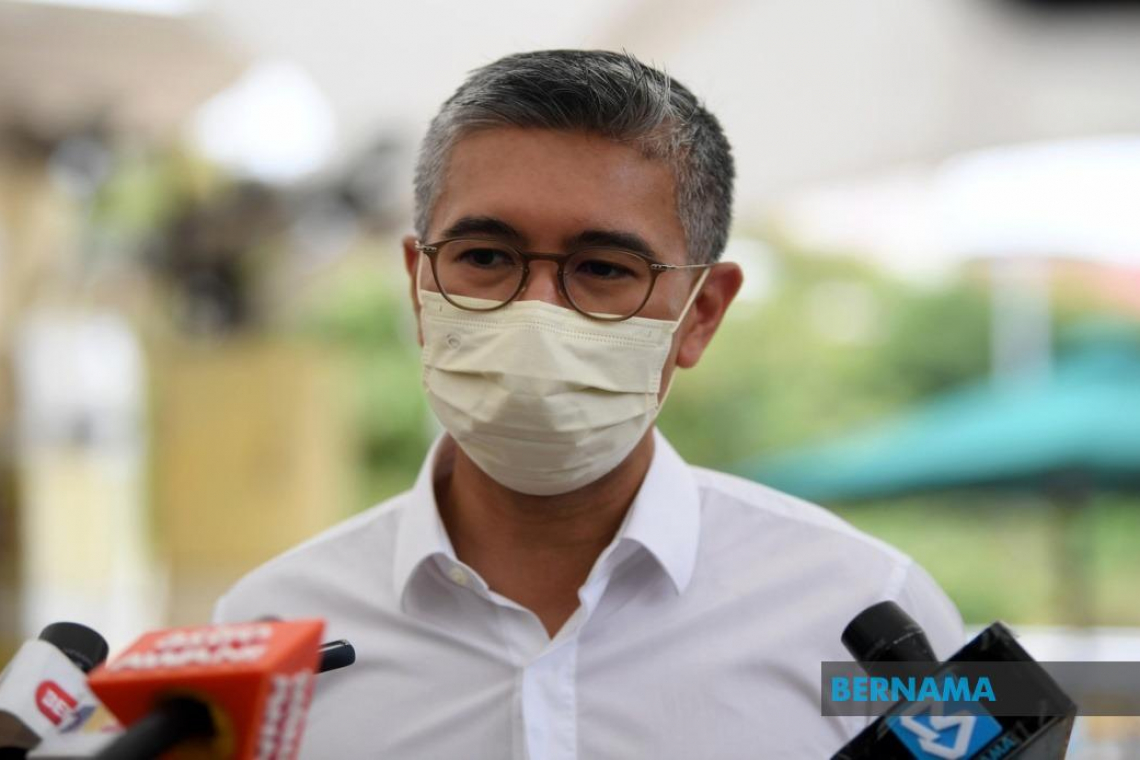 KUALA LUMPUR, July 15 – A total of RM167.98 million in financing has been channelled to farmers, planters and fishermen as of July 2, 2021 to support the nation’s agriculture and food industries.

Finance Minister Tengku Datuk Seri Zafrul Aziz said the amount was part of the RM400 million worth of financing that the government had earmarked for the groups, of which RM350 million was allocated under the Agrobank Microcredit Financing Scheme.

In the 61st Implementation and Coordination Unit Between National Agencies (LAKSANA) report released today, he said 13,720 agricultural micro small and medium enterprises have benefited from the scheme as of July 2.

The minister emphasised that food security is one of the main priorities under the National Economic Recovery Plan (PENJANA) and Budget 2021.

Tengku Zafrul said RM76.62 million had been channelled to 13,873 businesses in the form of grants and loans for subscription to digitisation services as of July 2, while a total of 322,177 employers and 2.64 million employees had received benefits from the Wage Subsidy Programme under PRIHATIN and PENJANA.

“As of July 2, a total of RM12.90 billion of wage subsidy applications have been approved,” he added.