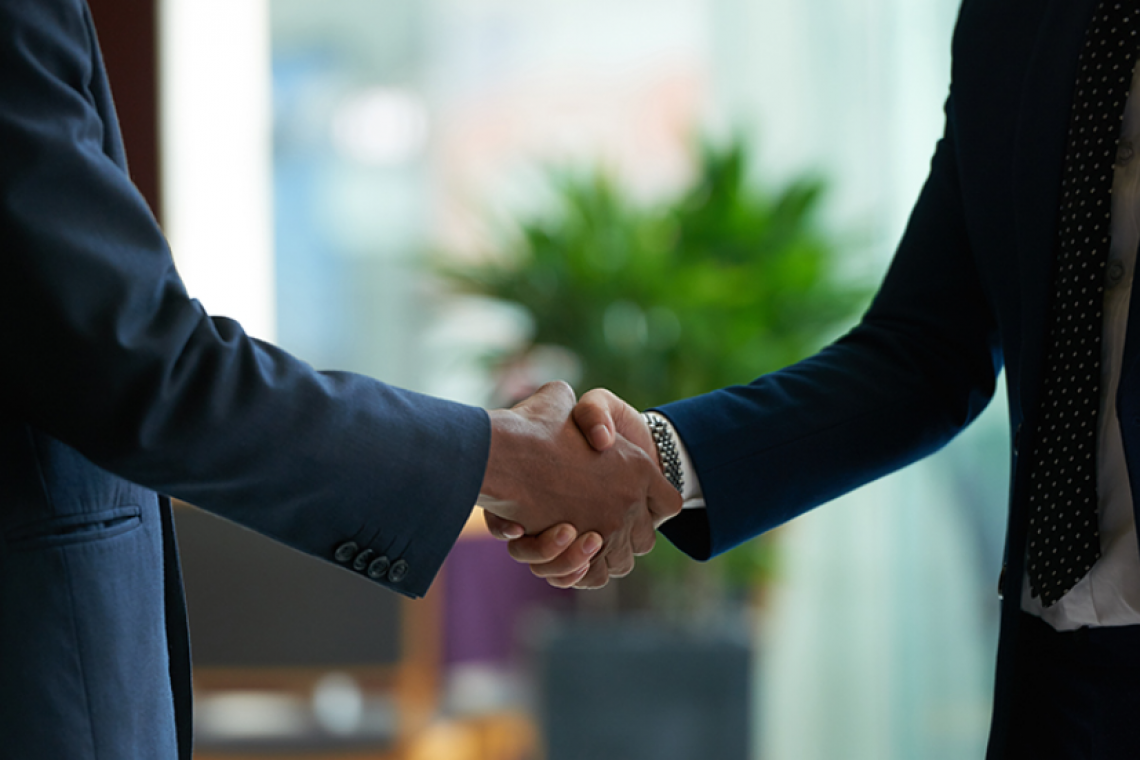 Finance Minister Tengku Datuk Seri Zafrul Abdul Aziz said the remaining balance from the RM80 million allocation under the National People's Well-Being and Economic Recovery Package (PEMULIH) for the food basket assistance would be distributed to the Orang Asli community in the country.

"In delivering aid to the people, the government does not look at political differences. All elected representatives must help the people who are suffering," he said in the 60th Implementation and Coordination Unit Between National Agencies (LAKSANA) report today.

Apart from that, the Food Basket Programme is also channelled under the Perlindungan Ekonomi & Rakyat Malaysia Package (PERMAI) of RM50 million under the Ministry of Women, Family and Community Development.

It involves giving food items and necessities worth RM100 to the needy.

"As of July 7, 2021, a total of 438,376 food baskets have been successfully distributed to the affected groups," said Tengku Zafrul.

Meanwhile, Tengku Zafrul said for those who had not found employment during this difficult period, the government through the Social Security Organisation (Socso) has extended the Program Penjana Kerjaya 2.0 to create new employment opportunities and reduce unemployment among local workers.

"Through the Program Penjana Kerjaya 2.0 under PEMULIH, the minimum wage rate eligible to participate in this programme has been reduced from RM1,500 to RM1,200 per month. This makes it easier for companies to hire more employees.

"The employment contract period for all incentive categories has also been reduced from 12 months to six months for workers aged 50 and above, people with disabilities (OKU) and ex-prisoners," he explained.

Tengku Zafrul added that for the Gig Career Incentive, it was improved by expanding the scope of recruitment to include gig or temporary jobs, open to the hardcore unemployed, i.e. those who have been unemployed for more than 180 days.

In addition, incentives for private employment agencies (EPS) that support job search efforts are also extended to the category of low-skilled workers with salaries below RM3,000 per month.

He explained that EPS will receive an incentive of RM100 for each placement.