Tengku Zafrul: Placing TH under BNM due to its importance to nation's financial system stability 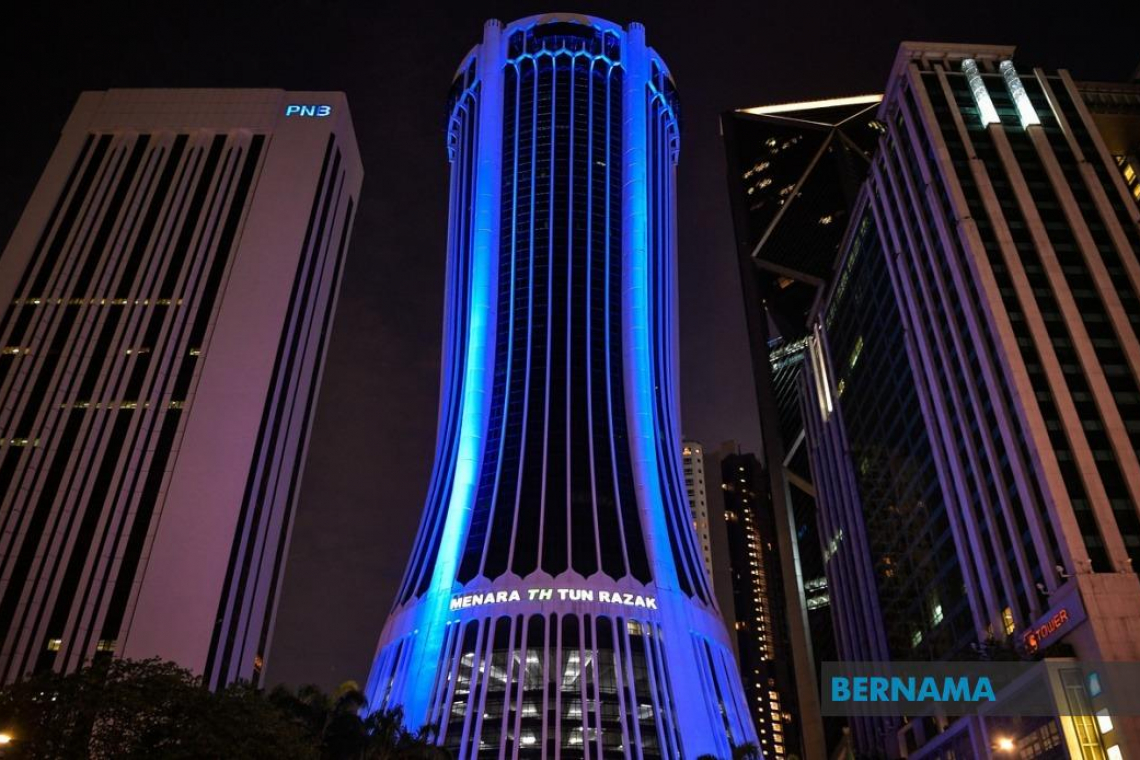 KUALA LUMPUR, July 18 – The decision to place Lembaga Tabung Haji (TH) under the regulation of Bank Negara Malaysia (BNM) is to improve the pilgrimage fund board’s overall management and operations due to its importance to the country’s financial system stability.

Minister of Finance Tengku Datuk Seri Zafrul Tengku Abdul Aziz said the move was also taken to safeguard the interest of depositors and strengthen TH's financial position in fulfilling its mandate in line with good the governance standards set by the United Nations Convention Against Corruption (UNCAC).

“In line with the establishment of the Royal Commission of Inquiry (RCI) relating to TH, the government continues to strongly support the ruling under Article 3(1) of the Federal Constitution on Islam as the federal religion and TH will remain the leading agency, especially in the management of hajj pilgrims to fulfil the fifth pillar of Islam.

“Accordingly, the government wants to give its commitment that the improvement in TH's operations is aimed at protecting and improving the interests of depositors, apart from ensuring its TH’s financial strength will continue to contribute to the stability of the country’s financial system,” he said In a statement today.

He said TH is a financial institution that is considered systemic and closely interconnected with the national financial system due to its large scale of operations, in terms of deposit and investment size, among others, managing almost RM82 billion in deposits in the second quarter of 2021, accounting for 10 per cent of the total deposits in the Islamic banking system.

Besides that, he said TH holds RM36 billion worth of corporate sukuk and has large shareholdings in the form of strategic investments in various corporate companies including those listed on Bursa Malaysia.

Therefore, he said the proposal for a more formal regulatory arrangement under BNM would place TH as a prescribed Islamic financial institution under Section 223 of the Islamic Financial Services Act 2013 (Act 759) and enhanced the long-term sustainability of TH.

“Monitoring and regulation by BNM is an important component in efforts to empower TH as a more resilient Islamic institution in the country’s financial ecosystem and towards elevating its position as an excellent and sustainable government-linked investment company globally,” he said.

Tengku Zafrul said BNM was given the responsibility under the Central Bank of Malaysia Act 2009 (Act 701), among others, to preserve the stability of the country’s financial system.

He said to implement this mandate, BNM has been empowered under Act 701 as well as Act 759 including to regulate financial institutions of a systemic nature, subject to the governance requirements contained in the relevant acts.

“Therefore, BNM's regulatory framework proposal for TH will be tailored based on the characteristics and risks of TH’s business model, namely ‘fit-for-purpose regulation’, not necessarily the same as other banking institutions,” he said.

Tengku Zafrul said the regulation by BNM was also needed to create check and balance in line with the ruling by the Special Cabinet Committee on Anti-Corruption.

"A similar check and balance approach has been implemented in the capital market and other industries, for example, Permodalan Nasional Bhd (PNB) which is regulated by the Securities Commission Malaysia (SC) does not obstruct or block it from implementing its original mandate in the country's development agenda especially in prospering the Bumiputera economy.

"In the context of Shariah, BNM has its Shariah Advisory Council comprising Shariah scholars and knowledgeable and experienced individuals, and is also recognised at the international level," he said.

He said TH depositors will continue to enjoy government guarantee such as now (status quo) as provided under the Tabung Haji Act 1995 (Act 535), the same approach such as BSN which is regulated by BNM whereby savings of depositors are still fully guaranteed by the government.

"Every investment activity by TH must be Shariah-compliant and the investment evaluation must be implemented through a process that is thorough and transparent such as those practised by other fund institutions, with the formation of an Investment Panel comprising individuals with background and expertise in the financial and investment sectors," said Tengku Zafrul.

The Finance Ministry will also work closely with the Minister in the Prime Minister's Department (Religious Affairs) to ensure that the absolute rights and interests of TH depositors will not be eroded, but in fact, will be improved, he added.