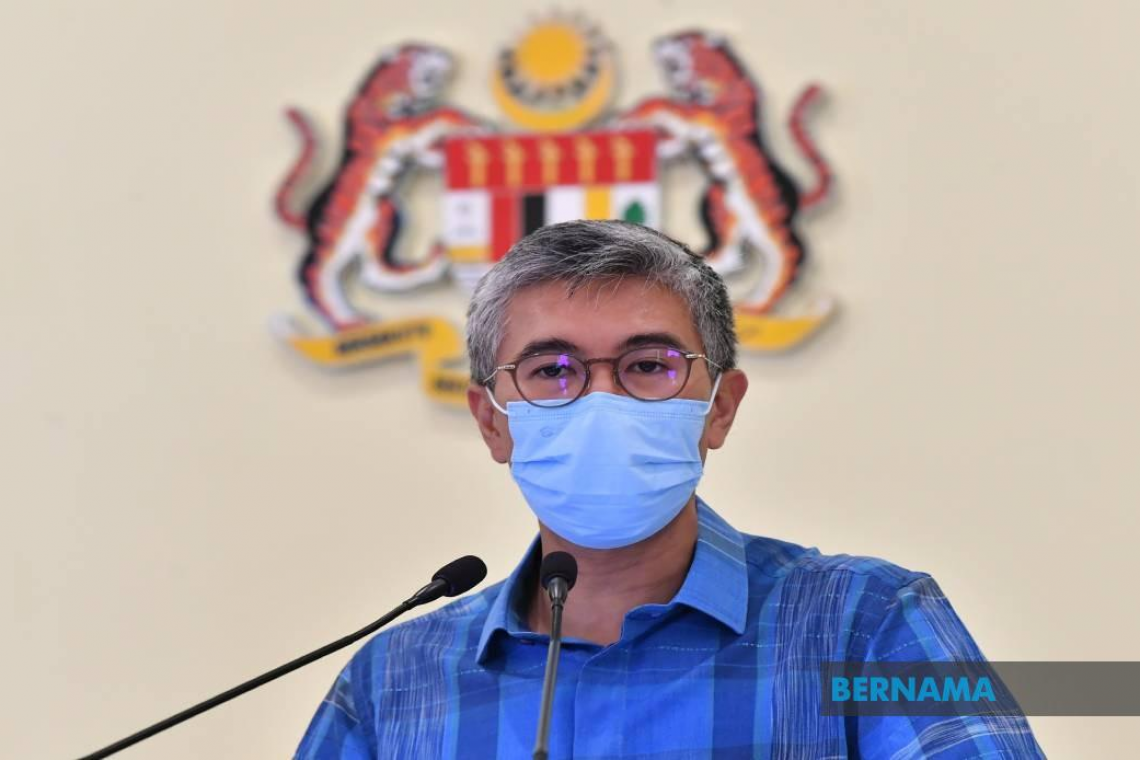 KUALA LUMPUR, Sept 8 – Academicians should help the policymakers to come up with various policies and measures to govern rather than just coming up with theoretical analyses, said Finance Minister Tengku Datuk Seri Zafrul Tengku Abdul Aziz.

He said as Malaysia is facing a bigger challenge on its economy due to the COVID-19 pandemic, it is the role of academicians as social scientists to help contribute to the national economic goals.

Such moves were needed because, according to him, there were many instances where gaps between the theoretical and the practical components resulted in policies and measures that did not meet intended aims.

“The main challenge is to formulate workable policies and specific measures that could be implemented at the ground level as intended.

“So, academicians could help overcome this main challenge by not just in thinking on a theoretical level but to help test the various policies and measures being formulated,” he said.

Tengku Zafrul said this in his speech at the virtual Global Education Conference and Postgraduate Colloquium 2021, which discussed the topic ‘Education in Crisis: Global Education Amidst the Pandemic and The Way Forward’ today, that was hosted by University Tun Abdul Razak.

Meanwhile, Tengku Zafrul said the issue of mental health would be touched on in more detail in Budget 2022, as the government is trying to quantify the costs of such issues on the economy and well-being of the rakyat (people).

He said such quantification exercises would allow them to demonstrate a very salient feature on why the measured cost of mental health is so high.

“From there, the analysis really follows what one could describe as a general public policy framework, with a focus on incentives, the different types of funding models in place and its impact, as well as the experiences of practitioners and users of the system,” Tengku Zafrul said.