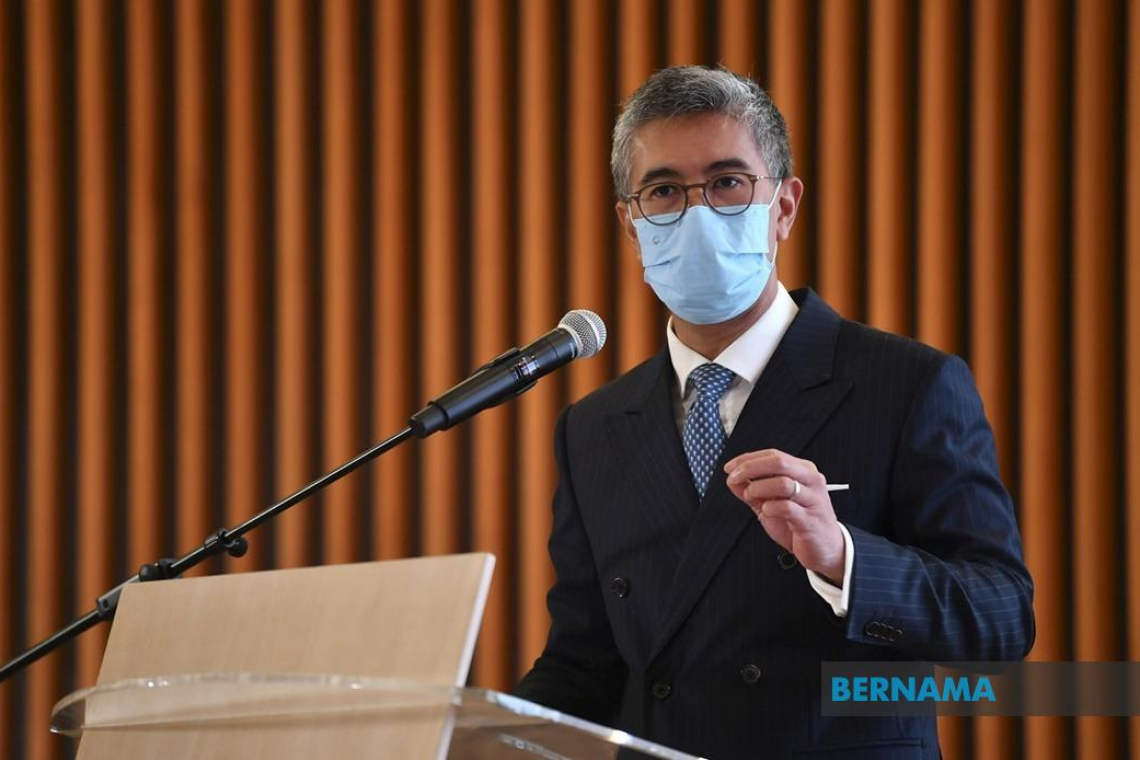 KUALA LUMPUR, Sept 29 – The government has channelled loans valued at RM19.96 million to 818 micro small and medium enterprises (MSMEs) under the Indian Community Entrepreneur Development Scheme (SPUMI) as of Aug 20, 2021.

Finance Minister Tengku Datuk Seri Zafrul Abdul Aziz said the programme had been given an allocation of RM20 million, of which RM5 million was from Budget 2021 while an additional RM15 million was from the Malaysian Economic and Rakyat’s Protection Assistance Package (PERMAI).

“This is a strategic government initiative under TEKUN Nasional to assist the Indian community in boosting their economy through business participation and entrepreneurship,” he said in the 70th Implementation and Coordination Unit Between National Agencies (LAKSANA) report released today.

On the Danajamin Prihatin Guarantee Scheme, the minister said guarantees valued at RM2.02 billion had been approved for 54 companies as of Sept 17, 2021.

Tengku Zafrul said the government had also approved wage subsidies valued at RM12.94 billion under the Wage Subsidy Programme (WSP) 1.0 that benefitted 322,177 employers and 2.64 million employees as of Sept 17, 2021.

For WSP 2.0, he said RM1.381 billion had been channelled to 80,264 employers to continue to operate and maintain the employment for 705,618 employees as of the same date.

Regarding WSP 4.0, he said as of that date, RM928 million had been channelled to 86,181 employers to keep operating and maintain the employment for 948,504 employees.