Budget 2022 to focus on rakyat still affected by COVID 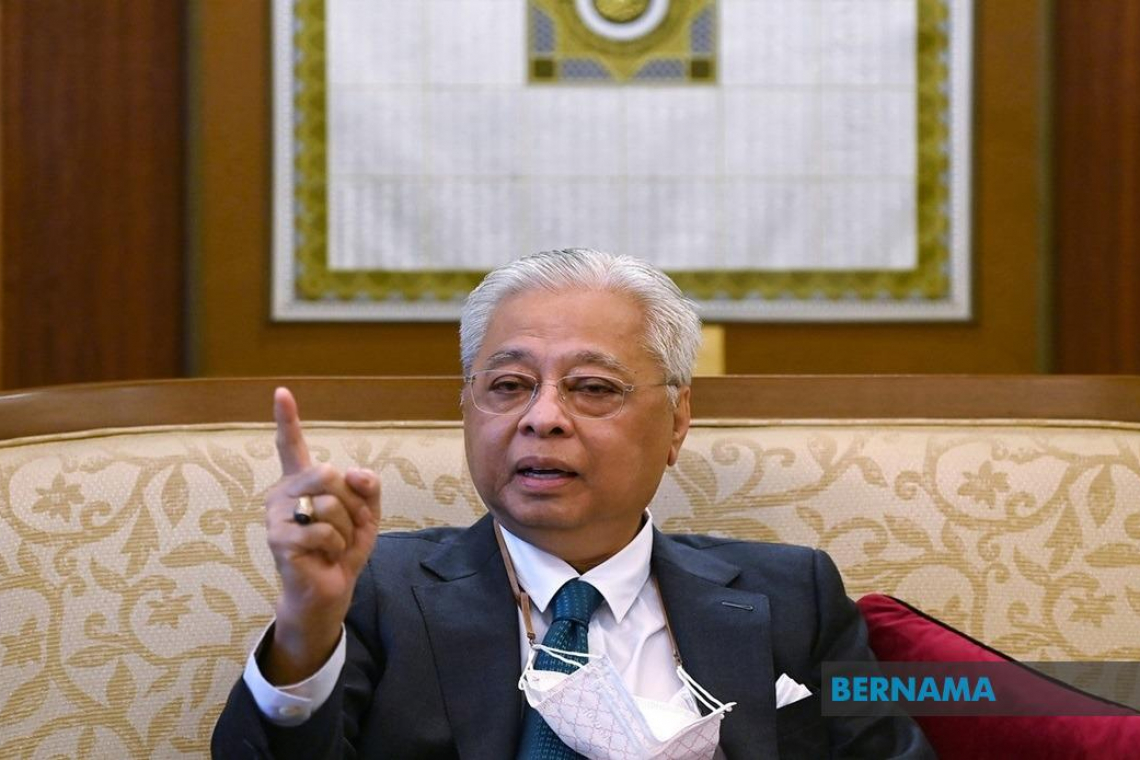 The premier noted that although much of the economy has reopened, many people are still facing difficulties due to the long-term effects of the movement control restrictions.

“Next week, the Ministry of Finance (MOF) will present (more details on the budget),” he told senior editors in a special interview recently.

However, Ismail Sabri said the situation has improved for the people with COVID-19 cases declining, which has allowed the reopening of many economic sectors.

“The rakyat can breathe a little now that much of the economy has reopened, and I expect by December all will be opened. I believe the feel-good factor will return when cases go down. R-naught also continues to decline. Just imagine, previously we did not know when Kuala Lumpur and Selangor would reopen… but now they are in Phase Three of the National Recovery Plan, and this is ‘the heart centre’.

“In Malaysia, the economy of the Klang Valley is the focus. I think over 70 per cent are concentrated here. So now that we have opened, the factories are open, I can sense the feel-good sentiment rising among the people,” he said.

Ismail Sabri said Budget 2022 will focus on the implementation of short-term initiatives that align with the 12th Malaysia Plan (12MP) in order to achieve the objectives of the Malaysian Family -- Prosperous, Inclusive, Sustainable.

On the implementation expected of the 12MP, the prime minister said the government has put in place optimistic targets which take into consideration the strategies and transformation goals of the master plan.

He noted that the world economy contracted 3.2 per cent in 2020 due to the pandemic, causing the global poverty rate to rise, and that Malaysia has not been spared.

“The lower achievement of 11MP has led to the government needing to formulate policies and strategies that are more comprehensive so that the economy is sustainable, competitive, and put back on track for long-term growth,” he said.