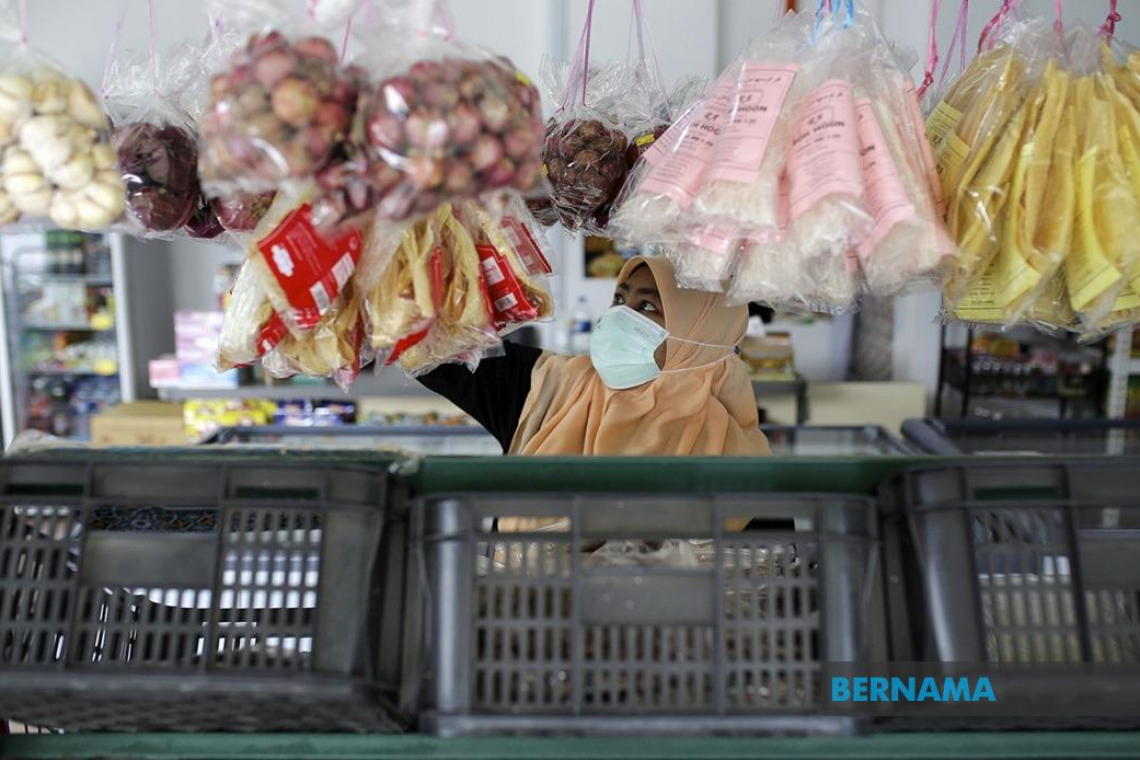 He said if the economic sector is closed, the number of unemployed people is expected to reach one million, which will impact four million people based on an average of four persons per family.

The impact of a full-pledged MCO will also be greatly felt the low-income group and informal sector workers, he added.

"In a situation like this, a full-blown MCO will not only increase unemployment, but cause more harm to the people, while the social impact will take a long time to recover," he told a virtual press conference today.

Hence, he said the best solution in balancing between protecting the lives and well-being of the people was through targeted and tightened MCO and not a full-scale MCO.

“Moreover, the government is committed to continue various targeted assistance to help affected individuals and businesses. Various assistance will continue to be channelled throughout the year,” he said.

Among them, the government has channeled RM4.68 billion under Bantuan Prihatin Rakyat which has benefited 8.4 million B40 recipients, while the skills and talent development programmes enabled 137,290 people to secure jobs, and wage subsidies helped more than 330,000 employers in maintaining 2.7 million jobs.

For the business sector, there is still a soft loan fund of RM5.2 billion from Bank Negara Malaysia for SMEs and a loan guarantee facility of RM39 billion under the PRIHATIN Guarantee Scheme.

On Targeted Repayment Assistance, he said 95 per cent of the 1.6 million applications had been approved so far.