Govt remains committed to help those adversely affected by pandemic 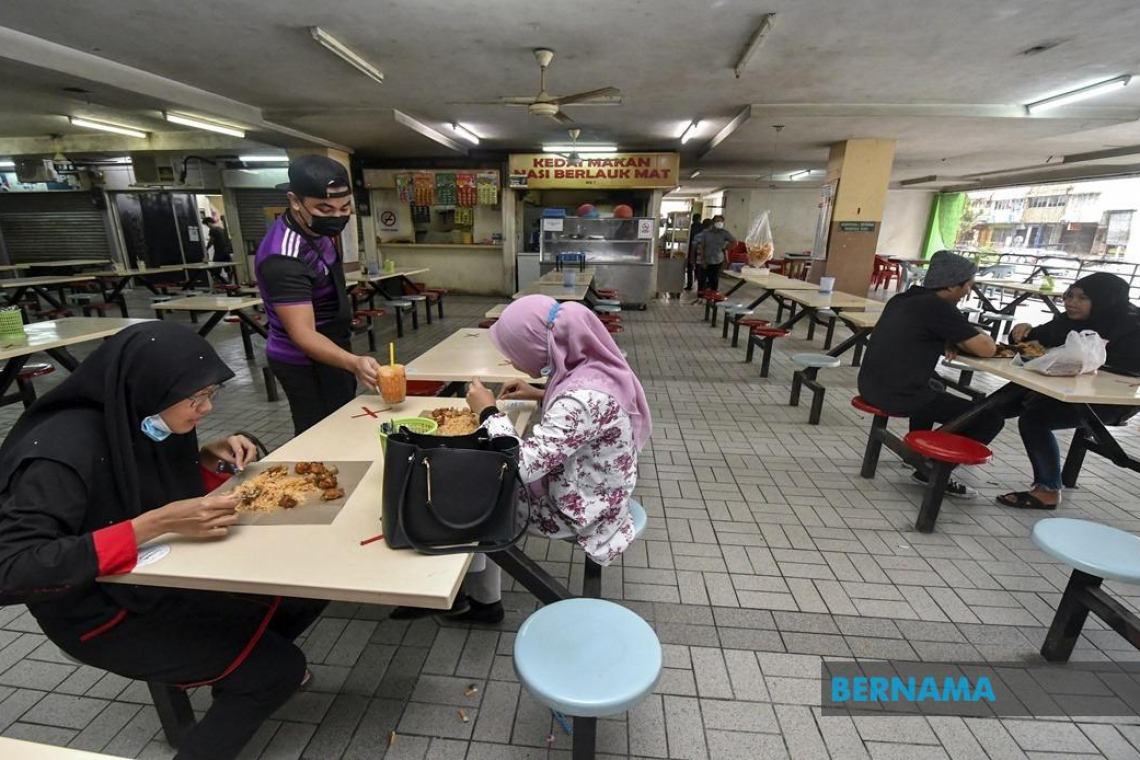 KUALA LUMPUR, June 20 – The government remains committed towards finding effective mechanisms to help those who have been adversely affected by the COVID-19 pandemic.

“There is a balance of RM8.1 billion that will be distributed until the end of this year (June-December), which includes the Bantuan Prihatin Rakyat (BPR) payment (RM4.5 billion) and the monthly social welfare assistance (RM1.25 billion),” he said during a virtual press conference today.

He added that RM16.7 billion has also been allocated as direct cash assistance for the entire year, while other forms of assistance are still being implemented.

Tengku Zafrul said the government’s latest initiatives have received favourable response, citing the Jaringan Prihatin which was launched in May, where 1.7 million applications have been approved while 500,000 applicants have received new mobile phones.

Meanwhile, the e-Belia programme which was launched in June has benefited 1.9 million youths to-date by allowing each of them to redeem RM150 in e-Wallet credits.

“The government also remains committed to ensuring business continuity by allocating about RM14.1 billion in cash assistance for the business sector for 2021, and one million micro small and medium enterprises (SMEs) will receive their Prihatin Special Grant at the end of this month and in July,” he said.

Tengku Zafrul said the Wage Subsidy Programme still has a balance of RM6 billion to be channelled by the government to guarantee wage payments for 2.7 million workers affected by the pandemic.

In line with the gradual reopening of the economic sector, he said the government will also focus on micro-lending programmes to help small SMEs to restart their businesses.

At the same time, the subsidy for indirect assistance has reached RM15 billion for this year, compared to RM9 billion in 2020.

With the rise in global oil prices, he said the government has ensured that the impact of the rising cost of living on the people is limited.

“This includes setting the retail ceiling price of RON95 at RM2.05 per litre as well as providing subsidised cooking oil sold at RM2.50 per one kilogramme pack.

“From January-May, the government has incurred RM4 billion in expenditure in terms of allocations for subsidies for this year,” the minister said.

Meanwhile, Tengku Zafrul said the government is taking the targeted moratorium approach instead of the blanket moratorium approach, thus ensuring that only those affected by the pandemic are getting the necessary assistance, similar to the approach taken by countries such as Singapore and the United Kingdom.

On the country’s economic outlook, the minister said the economic growth will in the positive territory compared to the negative growth registered last year.