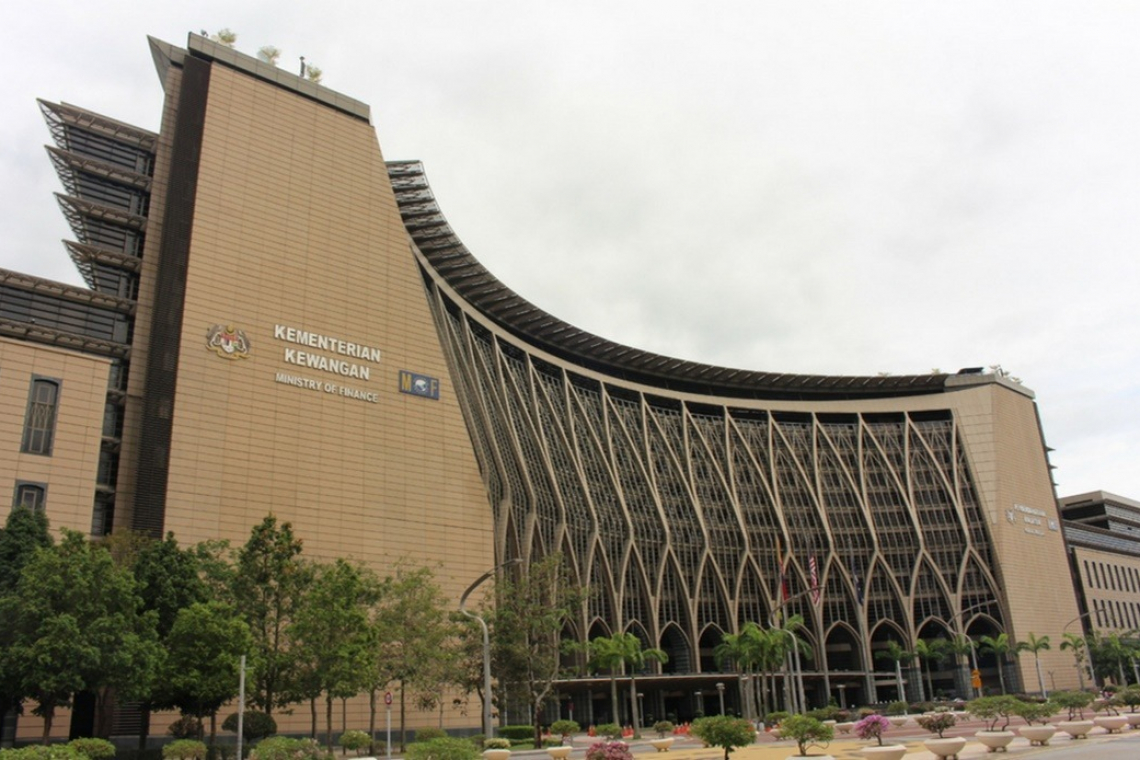 KUALA LUMPUR, Aug 31 – The government will publish a public consultation paper on the Fiscal Responsibility Act framework to obtain input and views from all stakeholders, said the Ministry of Finance (MoF).

In its Pre-Budget Statement for Budget 2022 released today, the ministry said the government has also undertaken a review of public spending to strengthen its financial position, thereby complementing its efforts in rebuilding fiscal space.

MoF said there is also a need to increase the statutory debt limit to provide additional fiscal space in strengthening the domestic economy and ensuring a sustainable recovery.

Malaysia’s deficit target is estimated to increase to between 6.5 per cent and 7.0 per cent to the gross domestic product (GDP) in 2021, given the continued fiscal spending required to support the gradual re-opening of the economy.

“However, with the revision of growth prospects and fiscal targets in line with the implementation of the National Recovery Plan, the government needs to ensure adequate fiscal space in the face of the pandemic crisis,” it added.

As at the end of June 2021, the federal government's debt level rose to 61.2 per cent to GDP with the statutory debt level at 56.8 per cent, which is still below the statutory limit of 60 per cent.

In the medium term, the ministry said the fiscal consolidation trajectory will be contingent on the recovery from the health and economic crises.

The government will focus on restoring the country's growth track to potential levels, enabling the people and businesses to adapt to new norms as well as increasing investment to generate future growth towards providing better job opportunities, it added.

The ministry said fiscal operations have been and will be supported through spending rationalisation by prioritising additional aid packages to strengthen the health and economic sectors.

In addition, MoF said revenue shortfall is expected to be offset by better collection of commodity-related revenues due to higher crude oil and palm oil prices.