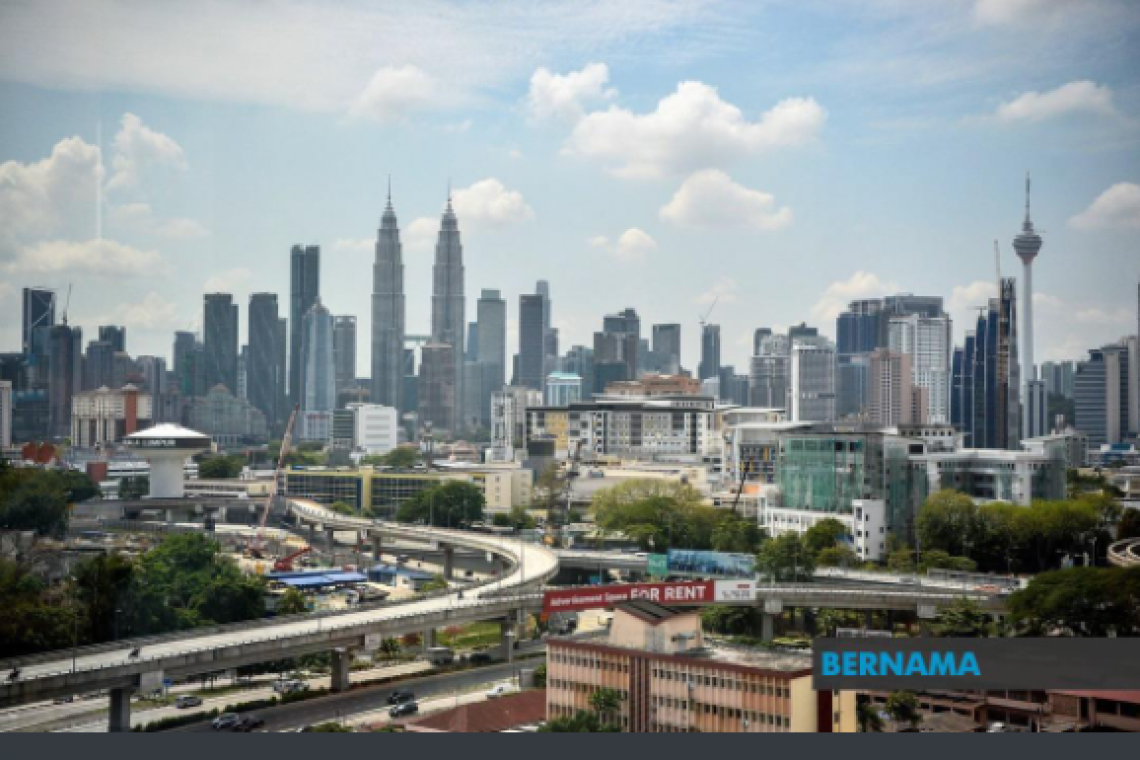 KUALA LUMPUR, Oct 13 – The government is committed to rebuilding the National Trust Fund (KWAN), which has been used for the people’s benefit, when the economy has recovered, said Finance Minister Tengku Datuk Seri Zafrul Abdul Aziz.

He noted that the government has stated clearly that the fund has been used to buy vaccines for the people.

“KWAN was set up in 1988, about 30 years ago, to protect future generations. At a time when facing the challenge of Covid-19, which is probably the most serious crisis in Malaysia and globally, who else is the future generation if it is not us?

“What is important is that we use it for the right reason. When the economy has recovered, we will replenish the fund which we use for the people,” he said at an event with the Inland Revenue Board today hosted by Tan Sri Johan Jaaffar.

In April, the government had used emergency powers to use RM5 billion from the RM19 billion fund to buy vaccines and for expenses incurred in the national immunisation programme.

On the country’s economic outlook, the finance minister said there is “light at the end of the tunnel.”

“I am optimistic about the country’s economic future now that interstate travel ban has been lifted, which will help the tourism sector.

“Economic activities have resumed in a safe manner with a high vaccination rate, and now we are doing vaccination on teenagers. I am optimistic that beginning from 2022, our country will recover. We need to jumpstart the economy. It will be a recovery year,” he said.

Asked about the difference between the 12the Malaysia Plan (12MP) and 11MP, the finance minister said the 12MP is more comprehensive as it addresses issues such as inclusiveness, sustainability, and Industrial Revolution 4.0.

“What is most important is the concept of the Malaysian Family, where we do not want anyone to be left behind as 2025 approaches. Here, we will ensure that we will attain the high income nation goal in 2025.

“However, we cannot continue to expect help from the government. The help we have provided is in the form of startup aid or to help enterprises rebuild their business due to the pandemic. After that, they need to strive on their own,” he added.

On the subject of oil subsidy, Tengku Zafrul said it needs to be more targeted in the future.

“Last year, the oil subsidy, including for cooking oil, was about RM3.4 billion. However, the price of oil has increased. So the subsidy has risen to RM8 billion this year.

“In the mid to long term, we need to be more targeted. The government can use the surplus subsidy sum to help those more in need,” he said.