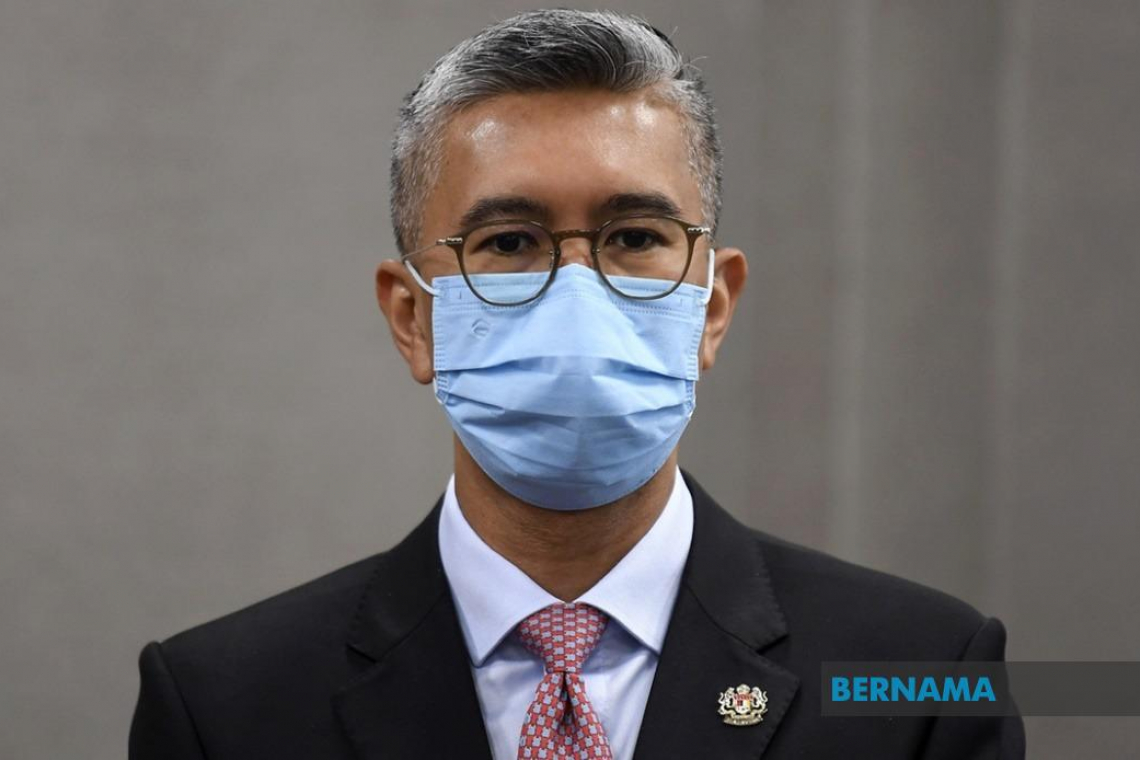 He said the capital market must play its role in achieving the objectives under the framework, which aims to protect the risk of poverty in old age and address pension adequacy during retirement years.

“As our nation recovers, it is important to ensure that growth is sufficiently diversified and all Malaysians are able to partake in and enjoy that growth.

“This comes at a time when more people will have to rebuild and secure their retirement savings, especially as our nation shifts towards an ageing society,” he said in his keynote address at the launch of the Capital Market Masterplan 3 (2021–2025) here today.

The World Bank’s five pillar framework is a conceptual overview of national pension systems around the world. It defines a range of design elements to determine the pension system modalities and options that should be considered.

On other development, Tengku Zafrul said Malaysia is committed to accelerate the transition to a greener economy and promote the nation’s socio-economic development.

He said as more businesses define their net-zero emission target, there would be a need for large investments to be directed towards carbon capture and energy-efficient technologies to reduce greenhouse gases.

As such, capital markets must play its role in mobilising capital to enable such transition, he said.

Tengku Zafrul also said the corporates must adapt to embrace this agenda or risk being left behind -- not only by investors, but also by financial institutions and the broader supply chain which has increasingly emphasised on environmental, social and governance (ESG).

“Our strengths within the Islamic capital market segment will also complement the growing demand for such investments.

“Due to the commonalities between ESG and Shariah values, this gives us a unique value proposition to chart the path forward on sustainability and Islamic social finance,” he said.

Moving forward, to achieve more domestic and foreign investments, it is important to instil greater confidence in the country’s capital market where improvements in corporate governance standards would continue to shape the integrity of the corporates, the finance minister said.

This includes the emphasis towards greater accountability to stakeholders that goes beyond short-term profitability, he pointed out.