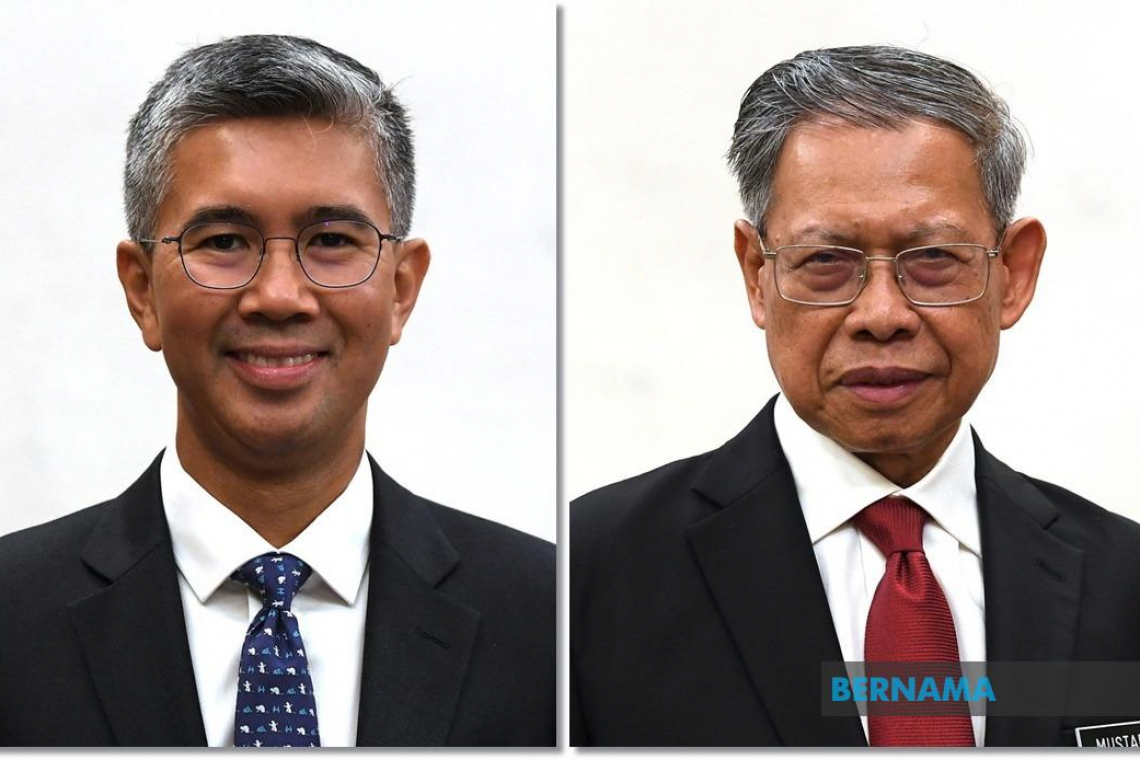 Its chief economist Suhaimi Ilias said the retentions of these two ministers indicated that the tablings of the 12th Malaysia Plan (RMK-12) and Budget 2022 at the Parliament are on track.

“Further, the agreement between government and opposition to co-operate on tackling the pandemic and economic recovery should greatly reduce political instability and policy uncertainty, at least until the next general election,” he said in a note today.

Maybank IB analyst Anand Pathmakanthan pointed out that although there was no Deputy PM named and most ministers from the prior administration retained their positions in the new Cabinet, the market has welcomed the reappointment of technocrat Tengku Zafrul as Finance Minister, as well as the elevation of Khairy Jamaluddin, in charge of the country’s successful vaccination drive, to the post of Health Minister.

“We retain a balanced market positioning, via a mix of value and growth stocks, and a continuing yield focus,” he said.

Echoing Suhaimi and Anand’s views, CGS-CIMB Securities Sdn Bhd analysts Ivy Ng Lee Fang and Nagulan Ravi noted that moving forward, the tabling of the RMK-12 and Budget 2022 would be the focus among investors, which could also be positive for the construction sector.

The duo noted that the benchmark FTSE Bursa Malaysia KLCI (FBM KLCI) rose 4.8 per cent last week following the Cabinet announcement, likely due to optimism over less political noise in the near term after the PM reached out to opposition leaders and given the continuity in policy.

“For the rally to sustain, we think investors will want to see evidence of economic activity recovery, higher vaccination rates in states with increased new COVID-19 cases, and more states moving to Phase 3-5 of the National Recovery Plan (NRP). We still believe investors could position into recovery stocks in August and September,” they said.