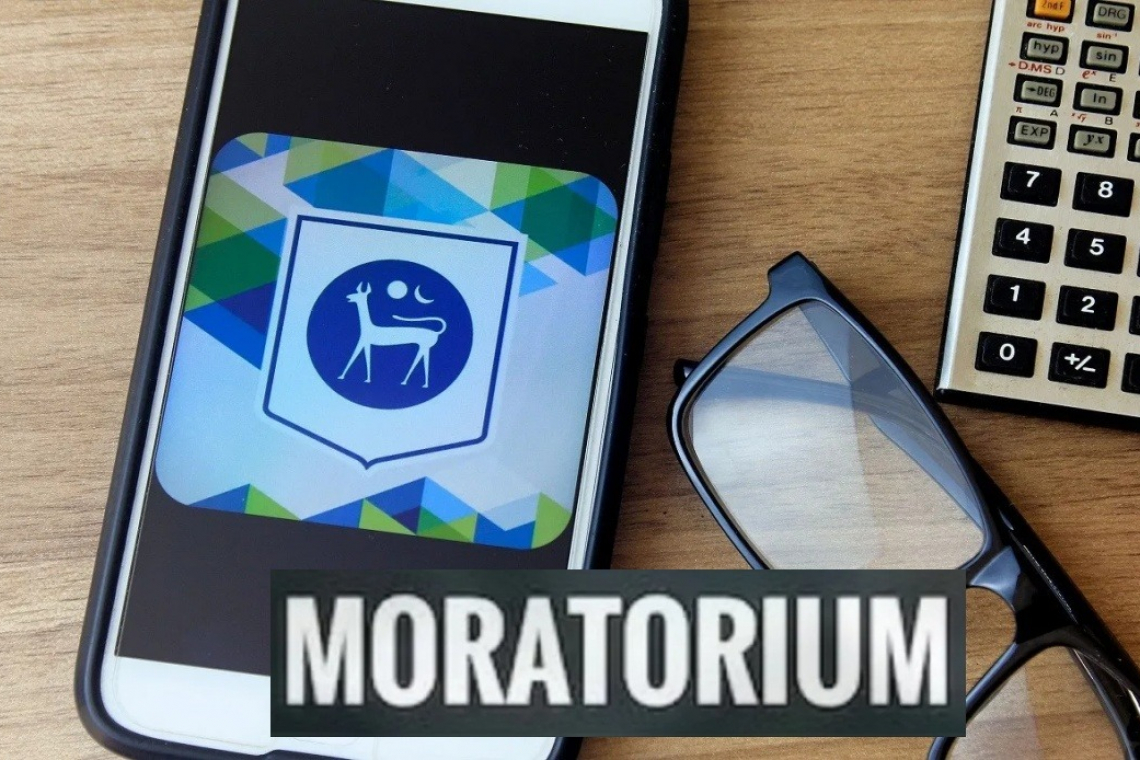 He said the granting of the moratorium was only a temporary measure, part of the National Recovery Plan (NRP) initiative.

It needs to be seen together with the efforts of everyone involved to speed up the transition to the next phase of Movement Control under the NRP, he said.

"The sooner we change phases, the sooner the various sectors can operate and the sooner our economic recovery will be.

"If the people can go out to earn a living, the sooner we can get our lives back," he said in the 59th National Inter-Agency Economic Stimulus Implementation and Coordination Unit (LAKSANA) report today.

The six-month moratorium will be offered to all individual borrowers, including B40, M40, T20 and micro-entrepreneurs, without imposing conditions such as reduced income or job loss.

The facility is also offered to the affected small and medium enterprise (SME) operators, subject to review and approval by the banks.

Tengku Zafrul said there is no need for documentation to be submitted and borrowers only needed to sign an agreement to amend the loan conditions.

“This is the second time Malaysia has introduced a comprehensive loan moratorium after its debut in March last year.

"No other country in the world has given a comprehensive moratorium like this, in fact, most of them only provide targeted and limited loan assistance," he said.

The Finance Minister stressed that banks would waive compounded interest and penalty charges for borrowers who take up the loan moratorium.

Only accrued interest is charged as usual when the borrower starts making payments after six months.

“There are also no penalty charges and records in the Central Credit Reference Information System (CCRIS) for those who choose the moratorium facility.

"Some want to repay with the original repayment rate after the moratorium period is over, some also want to pay a lower amount and extend the repayment period," he said.

Tengku Zafrul explained that for borrowers who choose to extend the loan repayment period longer than the originally agreed period, then the interest to be paid is higher, but the matter needs to be negotiated with the bank involved.

The value of the moratorium on loan repayment of financial institutions effective April 1 to Aug 28, 2020 was worth RM81.9 billion.

Of that amount, RM28.6 billion was utilised by the business sector while the amount utilised by individual borrowers was worth RM53.3 billion.